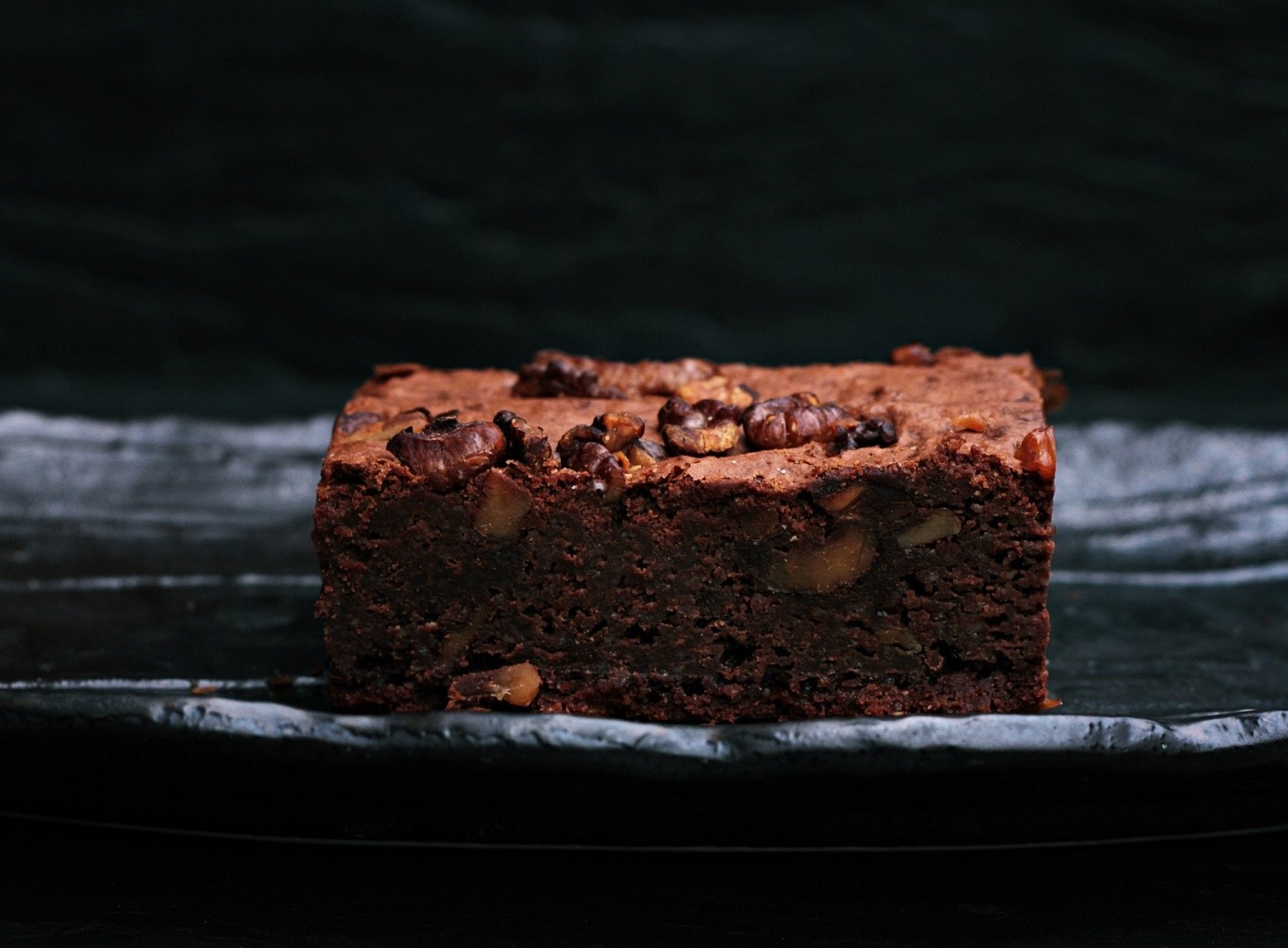 Amongst the world’s most popular desserts, there’s no denying the fact that the brownie ‘takes the cake’, no pun intended. The brownie has a long and colourful history, and although it’s now popular all over the world, most people think of it as an American dessert, which it actually is. For those who have an occasional sweet tooth, the brownie is the perfect dessert because it has all the elements which make up an ideal dessert – butter, flour, sugar, eggs, and, of course, chocolate. But what are the elements that make the perfect brownie? In your quest for brownie heaven, here’s what you should know. First, let’s take a look at its colourful and interesting history. The first so-called brownie recipe is said to have been as far back as 1896, and it was found in the school cookbook of the Boston Cooking School. But although this recipe was called ‘brownie’, it didn’t contain any chocolate – instead, it had nuts and molasses. In 1906, however, the same cookbook came out with a revised brownie recipe, which included the all-important chocolate. Over time, the original brownie recipe was revised, mostly to add eggs, salt, and other ingredients. But the brownie as we know it today still has the same essential components which made it famous in the first place.

In the first brownie recipes, what distinguished a brownie from a regular chocolate cookie was the much-reduced amount of flour. The ratio of the flour to the other ingredients in a brownie is a big deal indeed. And, what makes a brownie perfect is the perfect ratio of chocolate and fat (e.g. butter and eggs).

The components of a brownie

Brownies today come with all sorts of add-ons, but the plain brownie is still a bestseller, one which many people associate with their childhoods (hence, the comfort food element). There are even gourmet brownies with everything from coffee beans to dried cherries to different flavour combinations such as sea salt, raspberry, whiskey, caramel, and marzipan, such as the brownies offered by The Yummy Yank, where you can take advantage of a fresh brownie delivery at any time.

Do you have a brownie craving yet? If you do, you’re not alone. But the components of a brownie, as mentioned, have stayed the same through the years: a typical brownie will not be complete without eggs, butter, unsweetened or semi-sweet or bittersweet chocolate, a little bit of salt, sugar, vanilla, and flour. Nuts are optional, but they are now often a typical addition as well.

There’s no easy answer to the question, as we all have different preferences. Some of us like brownies which are similar in texture to a cake, while there are those who love a fudgy, gooey brownie. Other people like firm brownies, but others prefer soft brownies. There are also those who like a bit of crust on their brownie. But you know what the most important thing is – the thing that makes the perfect brownie? When you bite into it, you marvel at its luscious taste and texture. Having the perfect brownie is like wearing your favourite jumper on a cold and windy night – it’s true comfort. 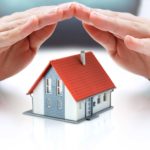 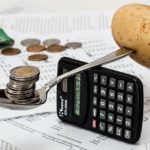 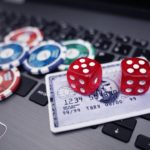 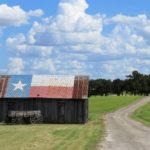